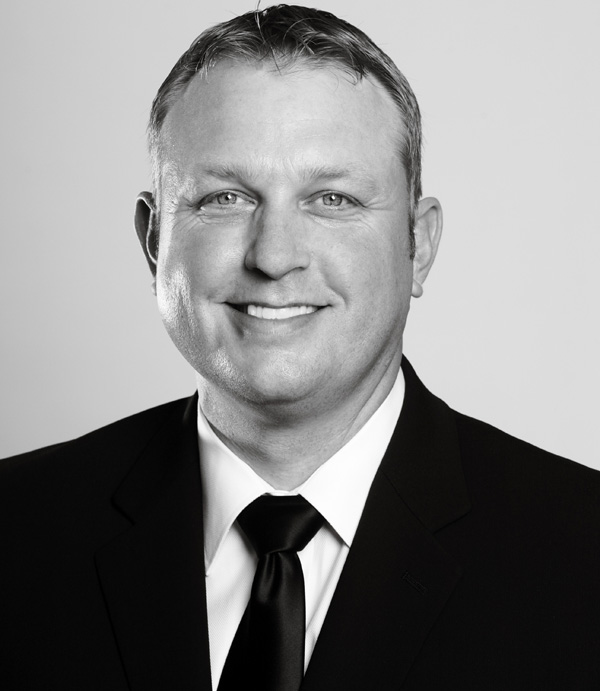 Scott joined Koval Williamson in January of 1991. In the early part of his career, he called on many different accounts including Drug Emporium, Eagle Hardware, Lowes, Home Depot and Costco. In 1999 he shifted his sole focus to Amazon.com as they were emerging into a retailer selling more than just books. He now manages our Amazon team for Koval Williamson. Over the many years, Scott and his team have enjoyed much success at Amazon while helping our customers to outpace organic growth and to thrive at this challenging account.

In his spare time, Scott enjoys spending time with his wife Shannon and his son Duke. He also volunteers his time coaching youth sports and likes to sneak in a round of golf occasionally.