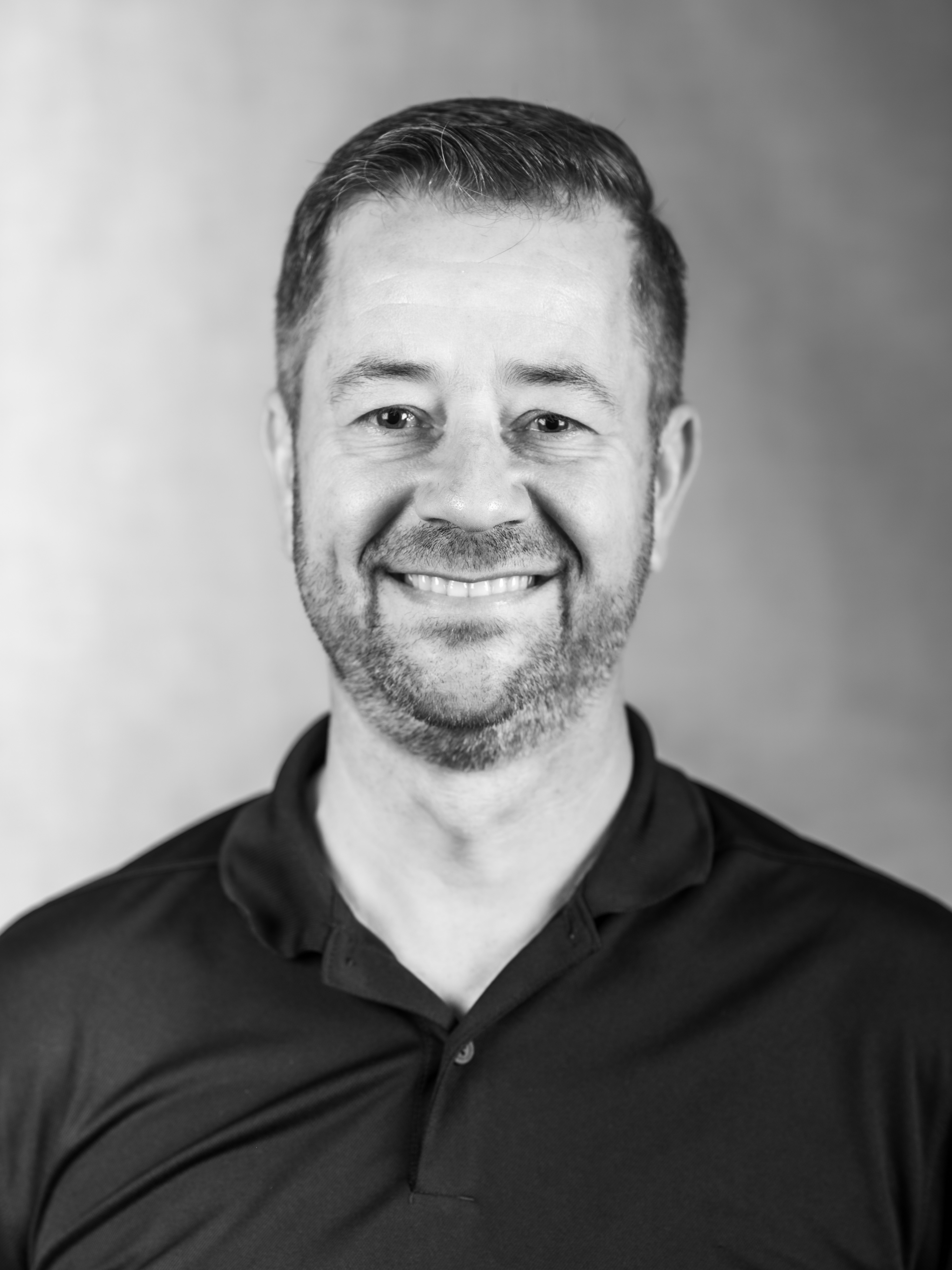 Mark Brown started his career with the Fred Meyer Division of The Kroger Company in 1989. He held many positions during his time from General Clerk, Assistant Manager in the Home Department, Manager Home Department, Regional Supervisor, Assistant Garden Buyer and finally Garden Buyer in 2001. In 2004 he moved to Iwasaki Bros. as Sales Manager of one of the largest bedding plant, poinsettia and greenery producers in Oregon. Primary customers were Fred Meyer, Bi-Mart and other regional accounts. In 2006 he moved to Koval Williamson with primary responsibility for Fred Meyer/Kroger. In his 29 years of being on both sides of the desk, he has learned how to treat people with respect and get results.