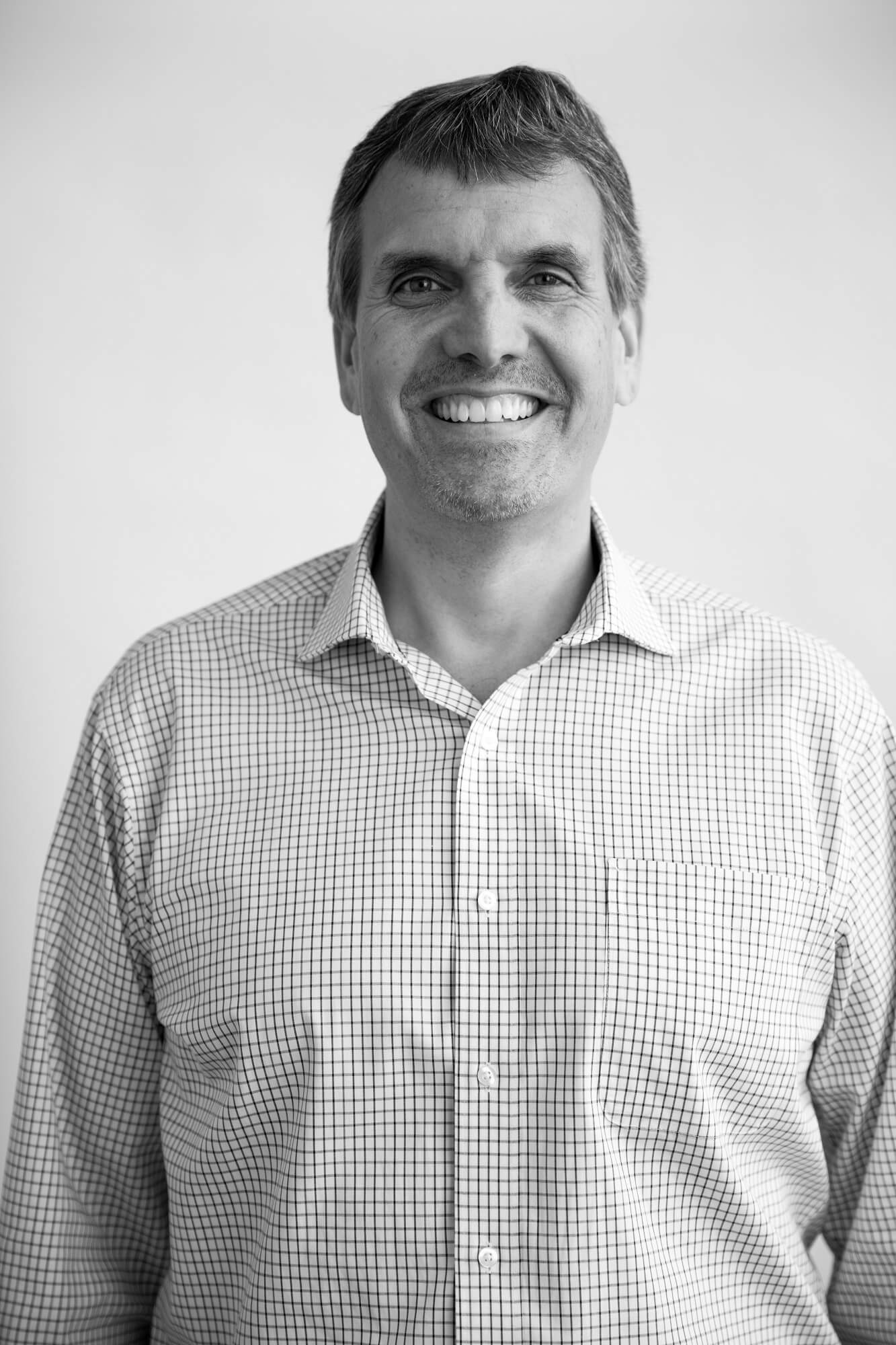 Mark is from Cleveland, Ohio and graduated from Miami University in Ohio. He has been in the Hardware industry since 1986, with the first ten years of his career being with Black & Decker, working with all of their west coast accounts. He followed up from his time with B & D by working with Weslock and Cooper Tools. Mark has been an independent representative since 2000, starting with Koval Williamson early in 2005. He manages the Hardware and Toy categories for KovalWilliamson.  Mark works with various departments in Costco including Hardware, Seasonal, Housewares and Electronics.  He also manages the accounts in the state of Alaska including General Hardware Distributors, Northern Sales, Spenard Builder Supply, and VF Grace.

Mark has five children, and is an avid hiker, cyclist, golfer and live music concert goer.