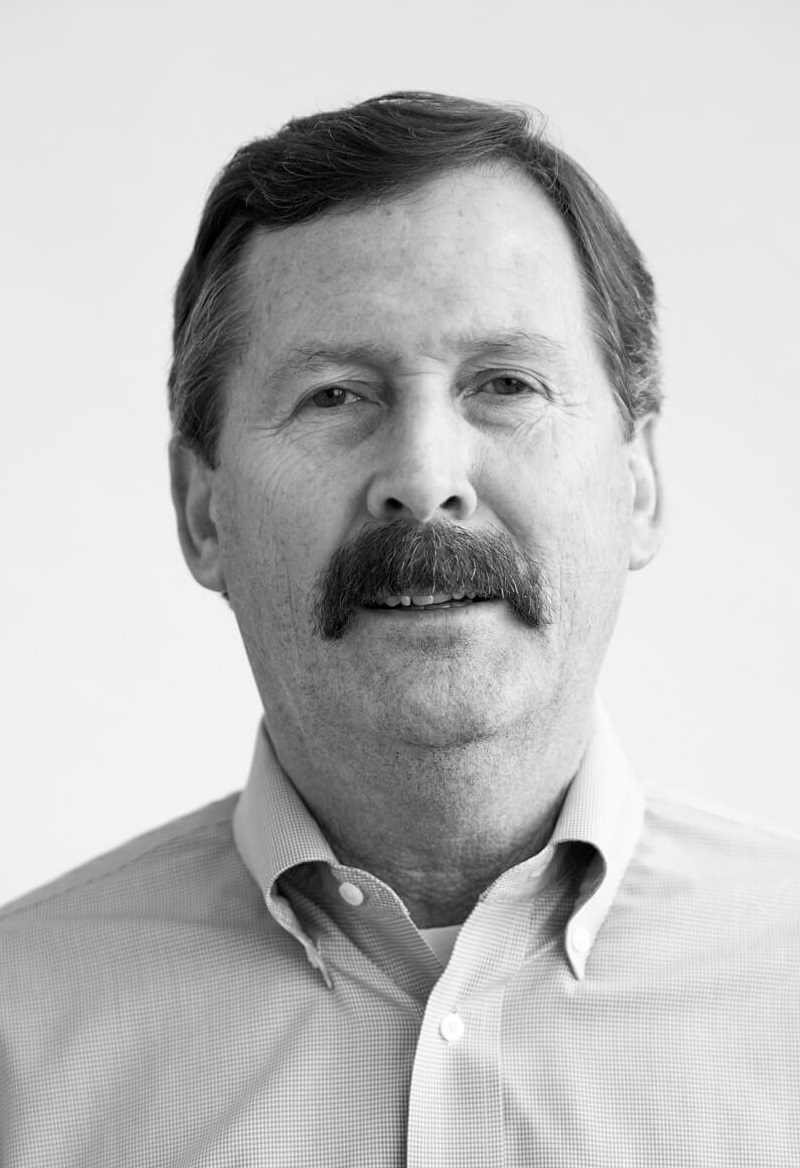 Craig started with Koval Williamson in 2006 after spending the previous ten years with another Representative Agency in Southern California. He began his career in the early 80’s with a West Coast Distributor and has been associated with the Distribution channel for over 38 years. Craig is currently the SR. V.P. Of Sales for California and works closely with his other Key Sales Executives covering the entire state. Over the years he has been responsible for many and most categories; however, currently, he focuses on Seasonal, Lawn & Garden and the Hardware channels.

His outside interests consist of golfing, the great outdoors, including fishing & camping in the Eastern Sierras. Whenever possible, he enjoys spending time with his two sons, Matt and Ryan, along with a daughter-in-law Lisa, and granddaughter Payton.