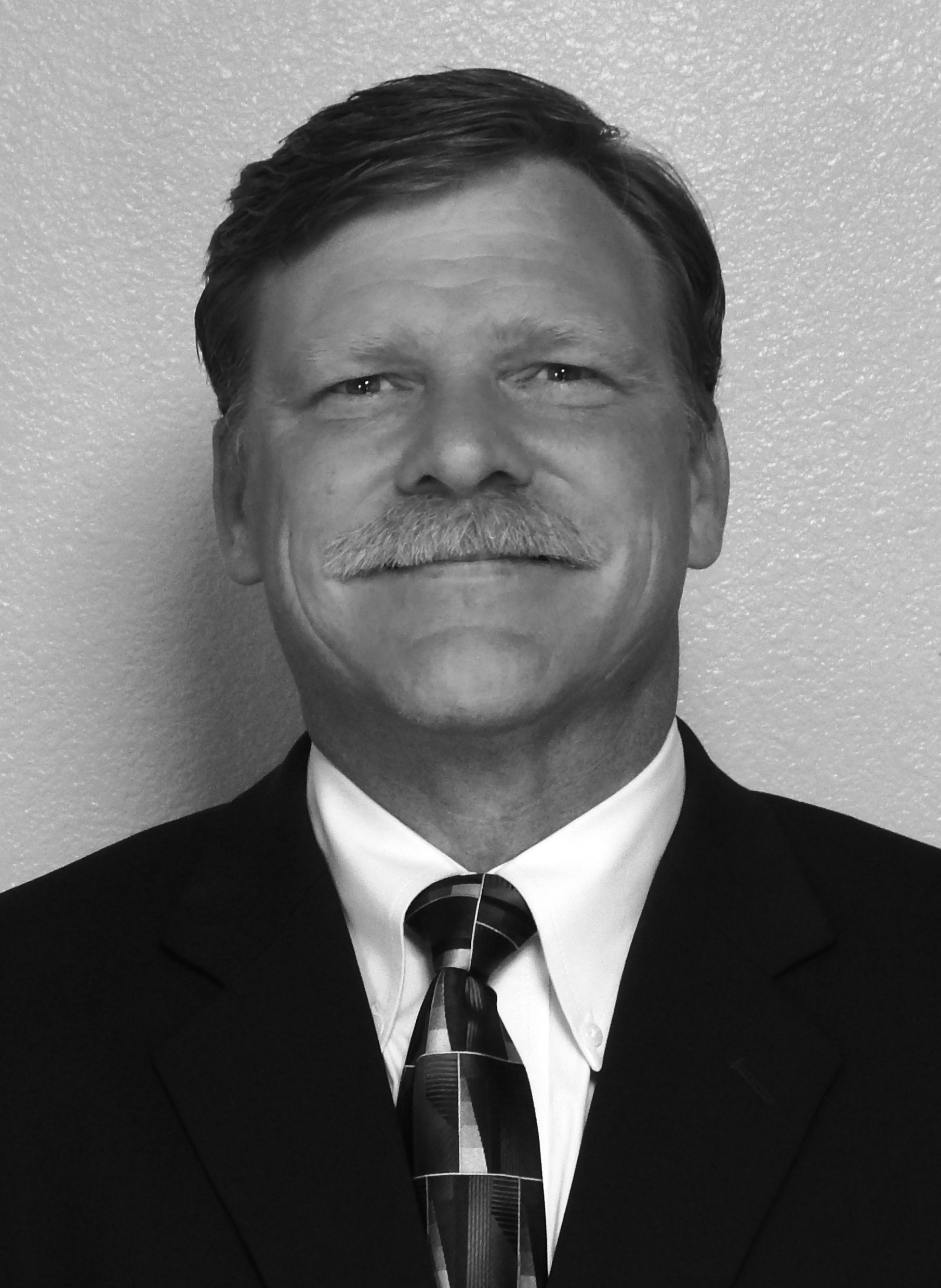 Brad joined Koval Williamson in 2007 after spending over 17 years in the grocery business working for Safeway as a Store Manager /Director where he developed outstanding organizational, management, merchandising and people skills. Brad’s retail background has allowed him to become a valuable resource, as he understands the demands and the rapidly changing environment in the retail sector. In 2016 Brad relocated from Northern California to the Oregon office where he successfully sells to and maintains Food & Drug, General Merchandise, Hardware, and e-commerce accounts in Northern California, Idaho, and Oregon.

Brad enjoys spending as much time as possible with his wife of 25 years Claudell, his five children and three grandchildren. As a native Wisconsinite Brad has been a lifelong fan of the 13-time world champion Green Bay Packer.