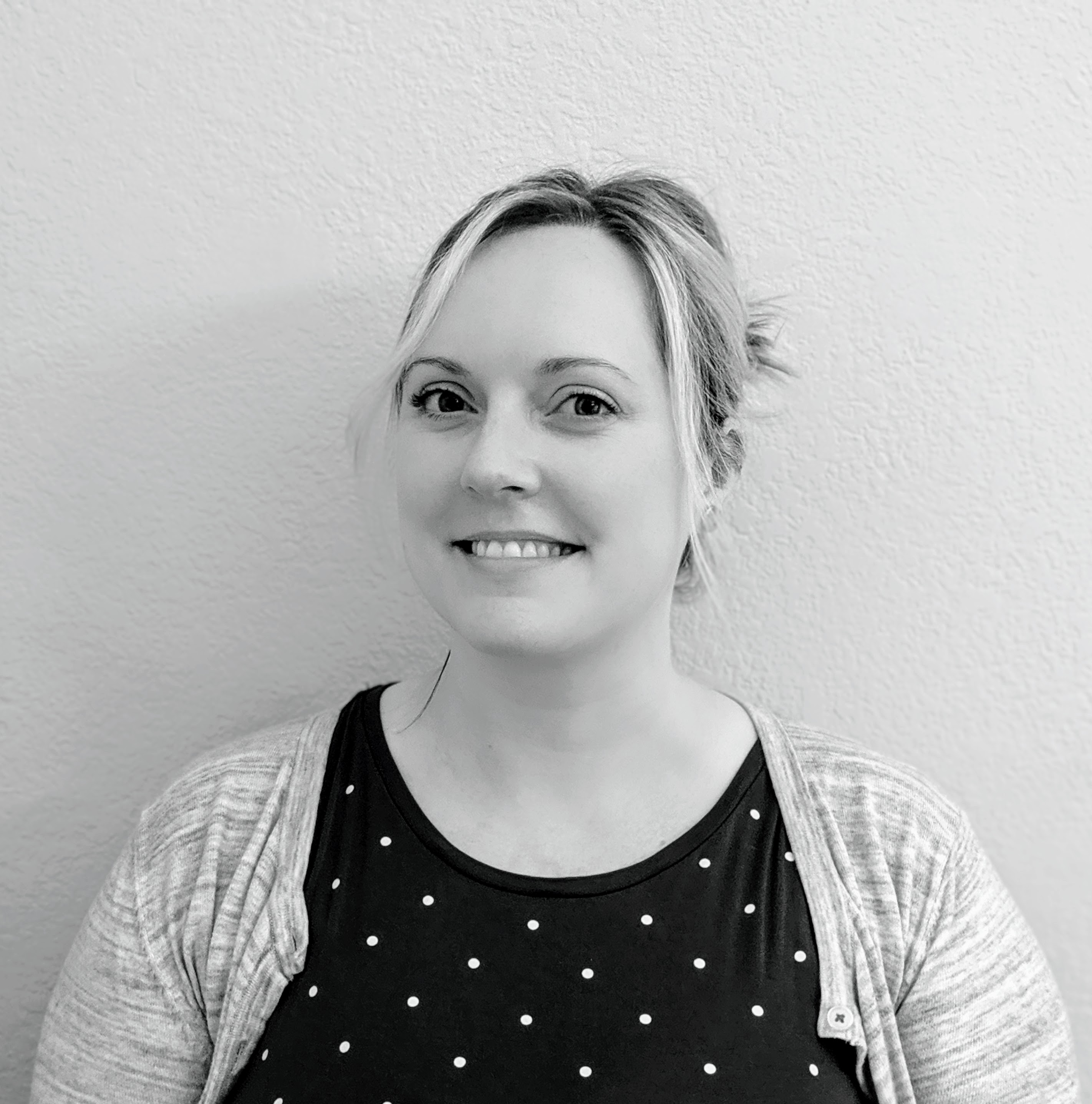 Whitney joined the Koval Williamson family in 2018 as an integral part of the Zulily Team and has now added the role of Office Manager to her repertoire.  Whitney has a BA in Business Administration and Accounting from Washington State University with previous work as Inside Sales and Commission Specialist for a Commercial Kitchen Sales Rep.  Whitney highly values anticipating the needs of others, strives to build genuine relationships with her vendors, customers and coworkers, and loves to contribute to the well-being of the team.

Native to Washington, Whitney grew up in Spokane and has now lived in the Seattle area for the past 11 years.  Her husband, daughter, and Bouvier pup- Zoka keep her on the move, but Whitney manages to squeeze in time for playing volleyball, watching football, and exploring the PNW.