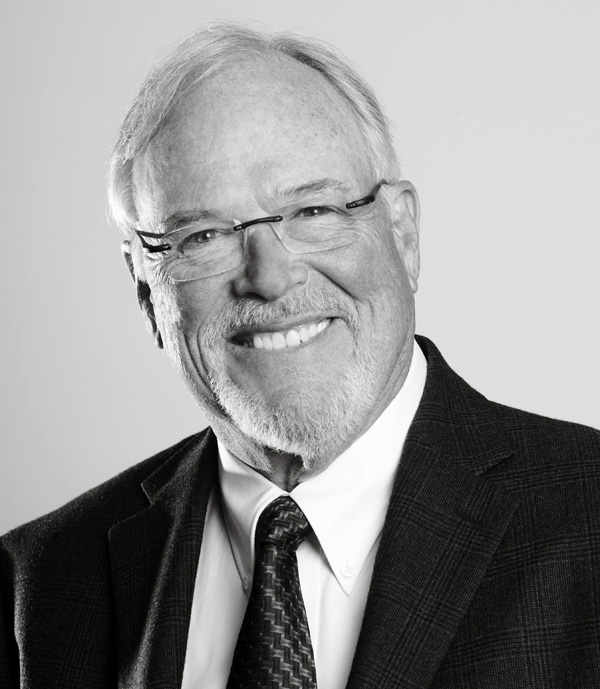 Roy Koval is a Northwest native and attended school in Seattle. After serving in the US Army, he joined the business world and held positions at retail, distribution and sales. After graduating from STI College in 1968, Roy joined a NW Manufacturer’s Representative and managed the Washington and Alaska markets. In 1982, Roy resigned from that agency and co-founded Koval Marketing Inc.