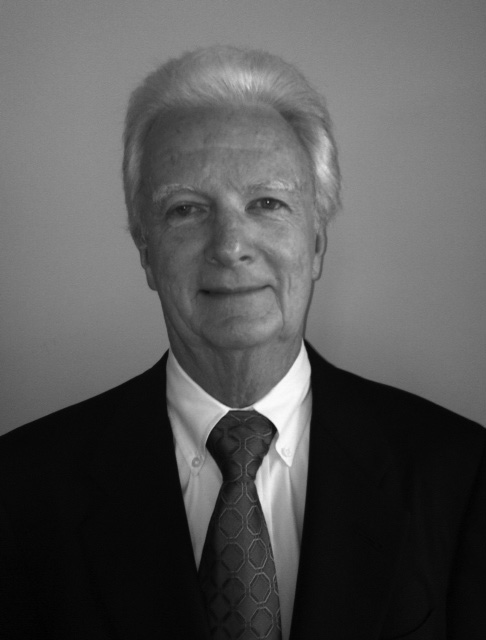 Paul L’Esperance draws from over 40 years of leadership and sales acumen to develop and support his Northern California customers. Paul served as a Marine officer during the Viet Nam war, after graduating from Holy Cross College. He began his retail career as a CVS Store Manager in Rhode Island, then relocated to Los Angeles, working for the May Company in both the stores and the buying office. Paul moved to the manufacturer's side and worked for several large housewares companies as Western Regional Sales Manager, where he met and worked with Koval Williamson. In 1994 he and his wife Jan started JLA, a sales agency specializing in selling to the independent gourmet retailer. In 1997, JLA joined with Koval Williamson as associate reps to develop the independent gourmet business in Southern California.